Lay of the Land

I live on the flood plain over which the San Gabriel and Los Angeles rivers have, for millennia, braided channels to the sea. The land between the rivers slopes southward, rises in a row of hills lifted by the Newport-Inglewood fault, and descends to the Pacific at the Long Beach shoreline. Imagine running your hand over the contours of this land. It would feel like a slightly rumpled piece of cloth. If you could see beneath it, through layers of clay and gravel thousands of feet thick in places, there would be a wide valley that once was a shallow bay. Tectonic forces, still at work, raised it above sea level. Rivers without a name filled the valley with the stuff of eroding mountains until the rivers were buried. Later rivers replaced them and were buried in turn, but some, like memories, still flow unseen until cities like mine, to slake their thirst, bring the water to light. My kitchen tap runs with rain that may have fallen before I was born…. 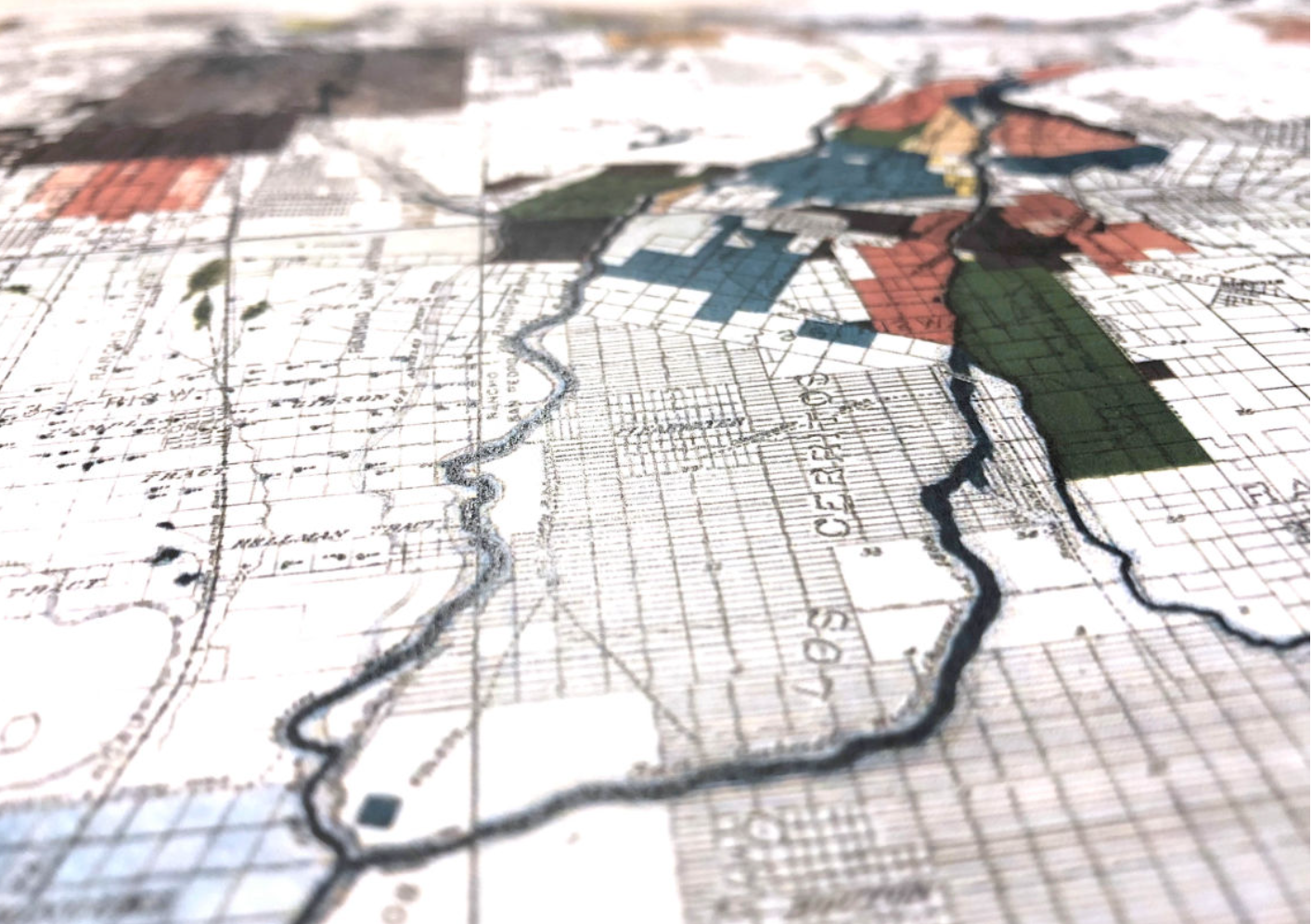