A Brief History on the Gateway Cities:
A Tour Through Time and Space With Mike the Poet

The Gateway Cities region of Southern California with its ethnic diversity, industry and agricultural history embodies the range of contradictions that define the Los Angeles area. We all know about the San Fernando Valley, the South Bay, Hollywood and the Westside from movies and pop culture. But the Gateway Cities, a place formed by rivers, is also full of its own stories which need to be explored. Essentially located in between the southeast section of the city of Los Angeles, the southern section of the San Gabriel Valley and the Orange County border, the northern and western boundaries for the Gateway Cities are demarcated by the 60, 110 and 105 freeways.

Over the last Century, the Gateway Cities has been an epicenter of agriculture, freeway construction, light industry, manufacturing, suburban development, and then the aerospace industry, (all in support of these more famous parts of SoCal). It continues to be the primary corridor for goods between the port in Long Beach/San Pedro to Downtown LA and beyond. But long before freeways, shopping malls, tract houses and factories, a significant section of the Gateway City terrain was alluvial plain with low lying forest floodplains and marshlands. 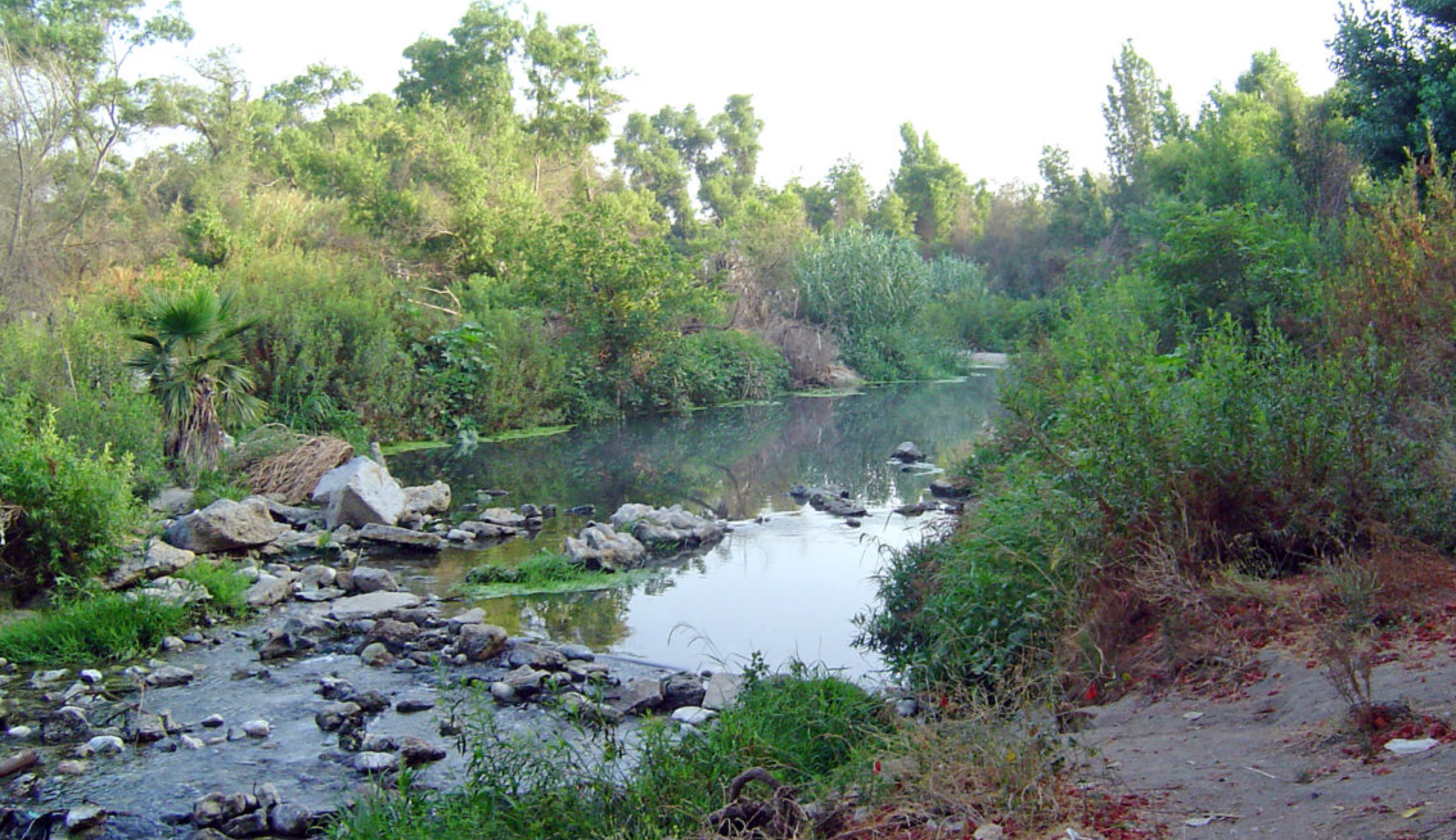