In 2016 and 2020, the Watershed Conservation Authority (WCA) acquired two contiguous 40-acre properties in unincorporated Los Angeles County just north of the City of Azusa which extend and augment other public conservation holdings in the San Gabriel Canyon, including WCA’s Azusa River Wilderness Park and Azusa-RMC JPA Open Space. These lands were acquired for their watershed and habitat conservation value. Guided access is currently through privately held land and requires a .75 mile climb up an unpaved fire road (average grade of 12%). Since 2006, there has also been discussion about building a trail to these lands from River Wilderness Park. 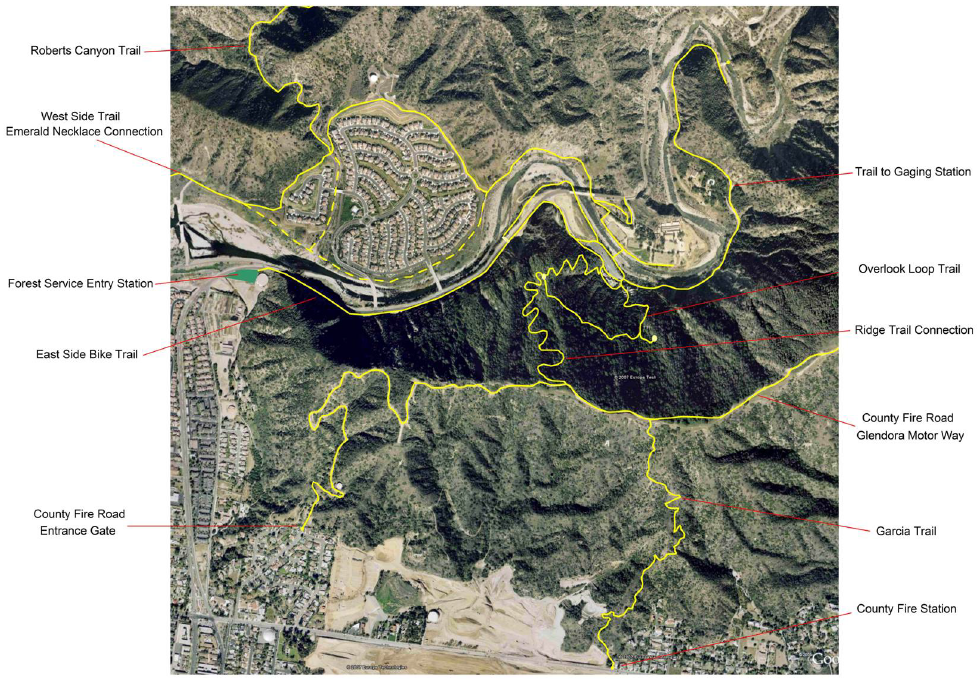 This 2006 map envisioned a trail system to connect WCA's River Wilderness Park with surrounding lands. Since 2006, numerous trails shown on this map have been closed due to erosion, safety, and other issues. WCA continues to seek community dialogue in how best to structure access to our Azusa public lands

Recently, biological surveys were conducted on each parcel. In 2019, Tidal Influence (TI) surveyed Parcel I [APN 8684-024-907], mapping plant communities and recording the presence of 101 plant species, of which 71 were native and 18 were classified as invasive. Wildlife cameras captured the presence of foxes, mountain lions, deer, and coyotes. TI noted patterns of recovery after the 2014 Colby Fire, such as the re-sprouting of large fire-adapted coastal sage shrubs, the reestablishment of other native species via the existing seed bank, the use of post-fire snags as perches by resident birds, and avian breeding activity. TI’s report discussed selective control of invasive species on site; and suggested an approach to aiding the post-fire recovery of a walnut woodland on site.

Both surveys emphasize that public access and even active management of these high-quality ecosystems (even restoration!) have potential to create negative impacts that must be weighed against benefits of these activities. 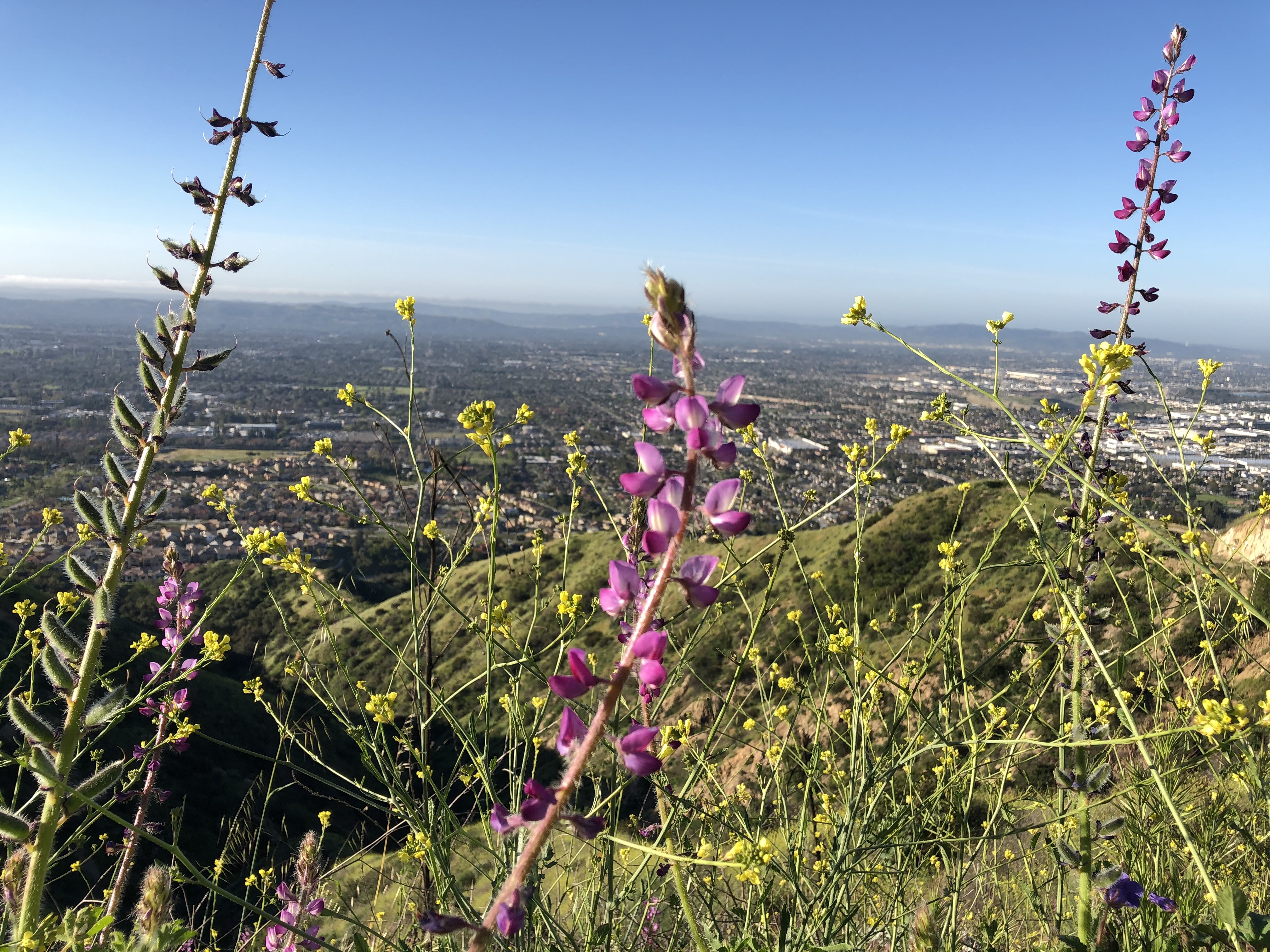 WCA is offering a series of eight workshops held in the foothills overlooking Azusa.  Be prepared for an amazing view of Azusa and the San Gabriel River from the top of Glendora Ridge as you learn from our conversation leaders and share your own thoughts about how our Azusa public lands can benefit the public.

More information can be found here.